Margaret Rockwell Finch was born in Cape May Point, New Jersey, on April 20, 1921. Her mother Marjorie Hughan Rockwell, a singer and writer, was the sister of the founder of the War Resisters League, Socialist economist and educator Jessie Wallace Hughan. In high school Margaret learned to sculpt in wood at the studio of her mother’s first cousin, noted sculptor Frederick William MacMonnies.

While raising five children, Margaret continued to write poetry and also began to make dolls. In the 1950s these were “walnut babies”—tiny babies in walnut shell cradles hinged shut with ribbon—and one-of-a-kind historically accurate figures, such as George Washington and Chief Sitting Bull, carved from wood. During the 1960s she crafted numerous costume dolls of needle-modelled cloth, including a series of women dressed in the style of each decade of the nineteenth century.

She became active in the National Institute of American Doll Artists and eventually rose to vice-president. In the early 1970s her needle-modelled cloth dolls became more imaginative, especially a series of half-human, half-animal dolls she called the “Phantasmata.” Several of these, including a Monarch Butterfly and a Cat with a bird nesting in its ear, were exhibited at the Museum of the City of New York by curator John Noble in the late 1970s. Soon after, her daughter Marta joined her, and they became a doll-making team, creating numerous dolls together over nearly 20 years under the name “Transcendence.”

In 1976 “Maggie,” as she now called herself, finished her B.A. degree at the College of New Rochelle with a major in Life Studies. A lifelong pacifist, in 1986 she accompanied her son Roy on the first half of a cross-country march, the Great Peace March for Global Nuclear Disarmament. Maggie continued to write poetry seriously, publishing in periodicals such as the Saturday Review, Christian Century, and Christian Science Monitor and winning a 1974 Members’ award for her poem “So in the Mind” from the Poetry Society of America. Her first book of poetry, Davy’s Lake, was published under her daughter Annie’s supervision by Annie’s imprint, Caribou Press, in 1992. 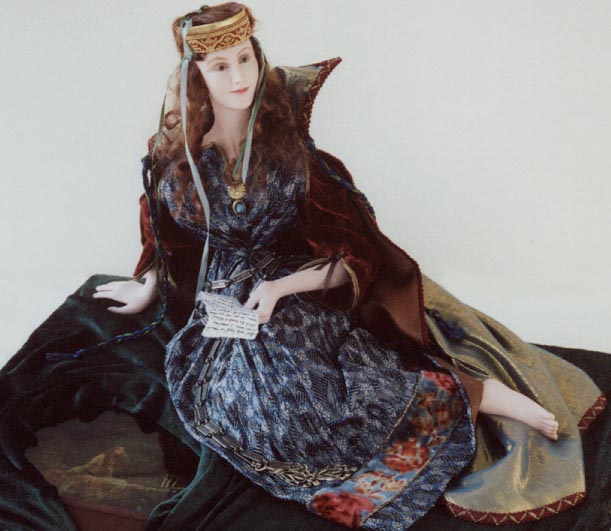 When Will She Turn

Old woman tumbled in her dreams
Ready at midnight, under the far
Cold stars above the river—are
Still some losses tangled in the beams
Of her waning moon?—

(Or even in the sun
Soon to begin to rise higher than moon
Over the warming fields where soon
Even the losses will have won.)

When will she turn again to earth?
What new beginning—in what womb
Engendered in her own sweet tomb?
Old woman tumbling into birth… 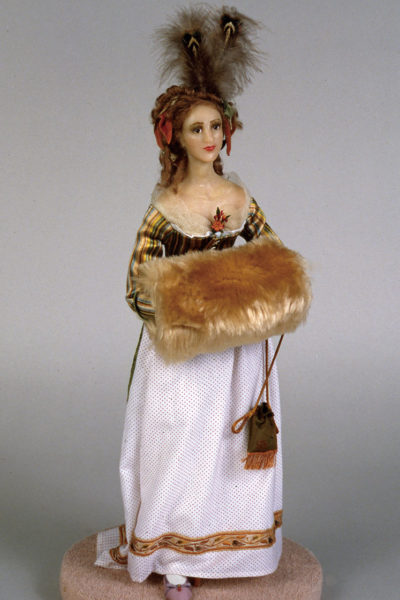 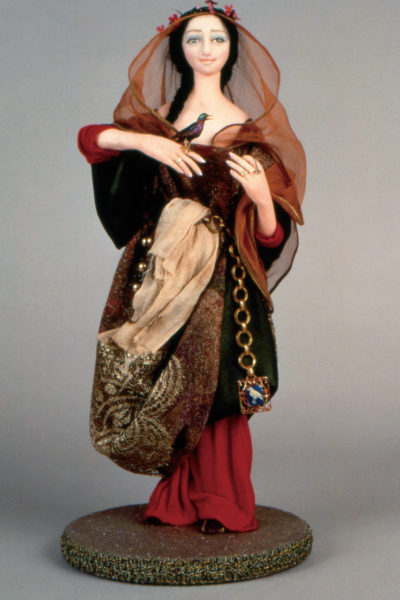 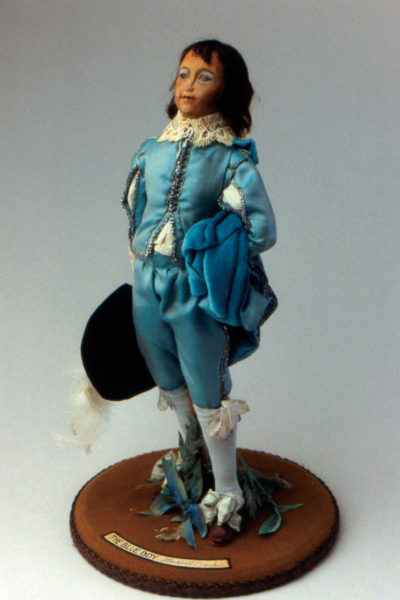 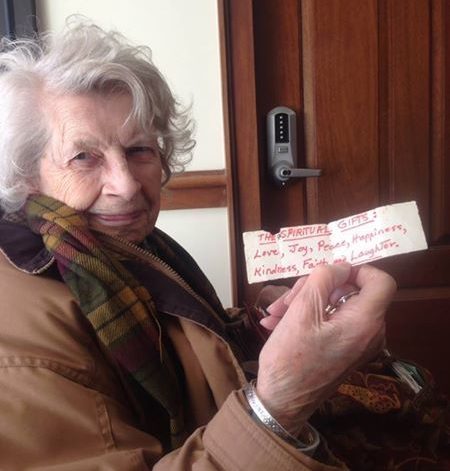 Maggie died on January 14, 2018, a few months shy of her 97th birthday. A memorable poet as well as a mother and grandmother of poets; a pioneering doll artist; and an unforgettable woman who surrounded herself with love, laughter, and political activism, alongside private griefs, she left a vivid legacy.