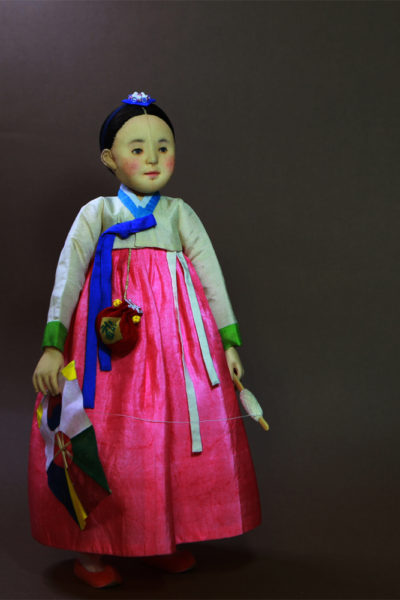 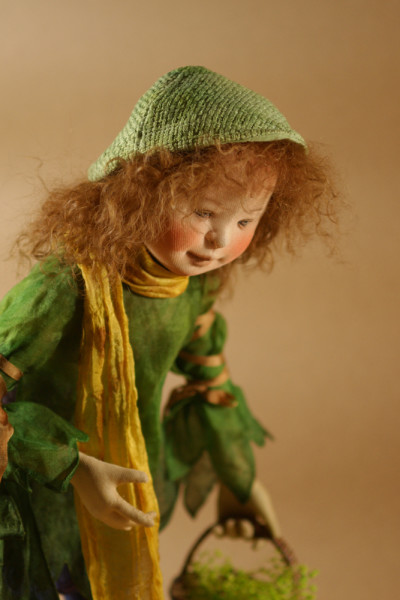 What I have Found 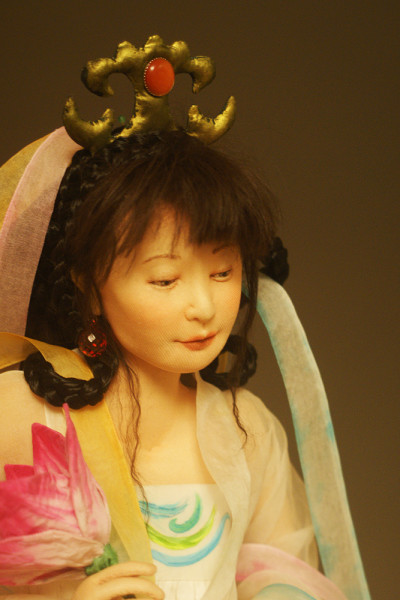 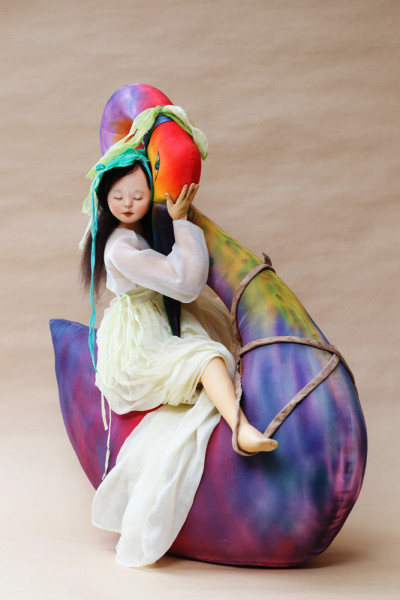 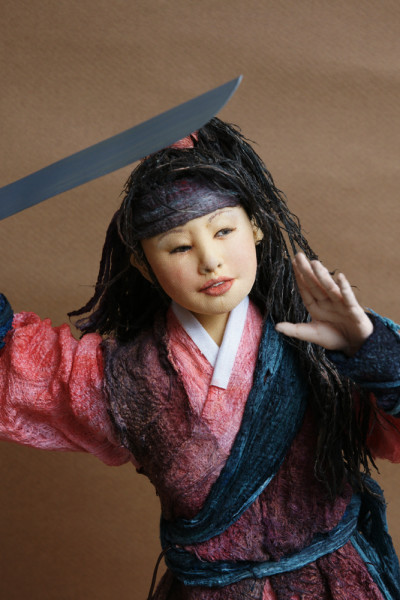 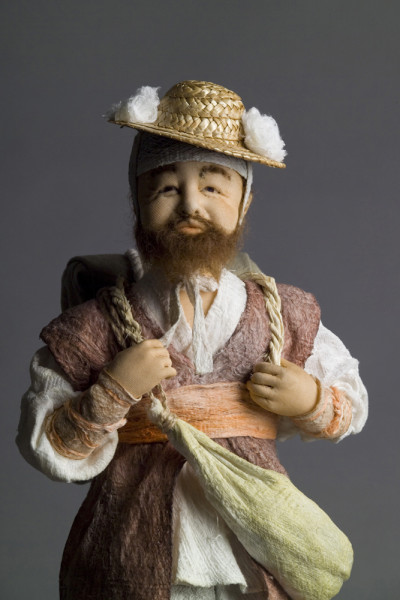 After Dancing in Mask

I make cloth dolls under the name Chorok Doll in Korea. When I started making dolls in late 1990, Koreans were unfamiliar with doll art, so this was an unknown world for me. I had dreamed of becoming an architect, but studied pharmacy instead and worked as a pharmacist for years.  After marrying, I left my job and let myself do something I really wanted. I love needlework, so I bought a sewing machine and made clothes for my family, and then dolls for my babies. I began to feel each doll was a living thing holding a special message. The first one I made was a simple soft doll, with eyes drawn or embroidered on a flat face. I was not satisfied with it, so I experimented with many other techniques.

In 2002 my book A Doll – The Story of CHOROK DOLL was published, but the dolls in it are different from the ones I currently make. Today I make cloth dolls with needle-sculpted features.  In 2004 I participated in Der Max-Oscar-Arnold-Kunstpreis held in Neustadt. B. Coburg in Germany and won two awards. In 2006 I won another award, and the Spielzeug Museum in Neustadt. B. Coburg bought the piece for its collection. In 2012, I opened a doll studio and gallery; I dream of displaying the work of many artists. I feel very lucky that I can create dolls and meet other artists. I think that I, dolls, and the world are all connected as one. 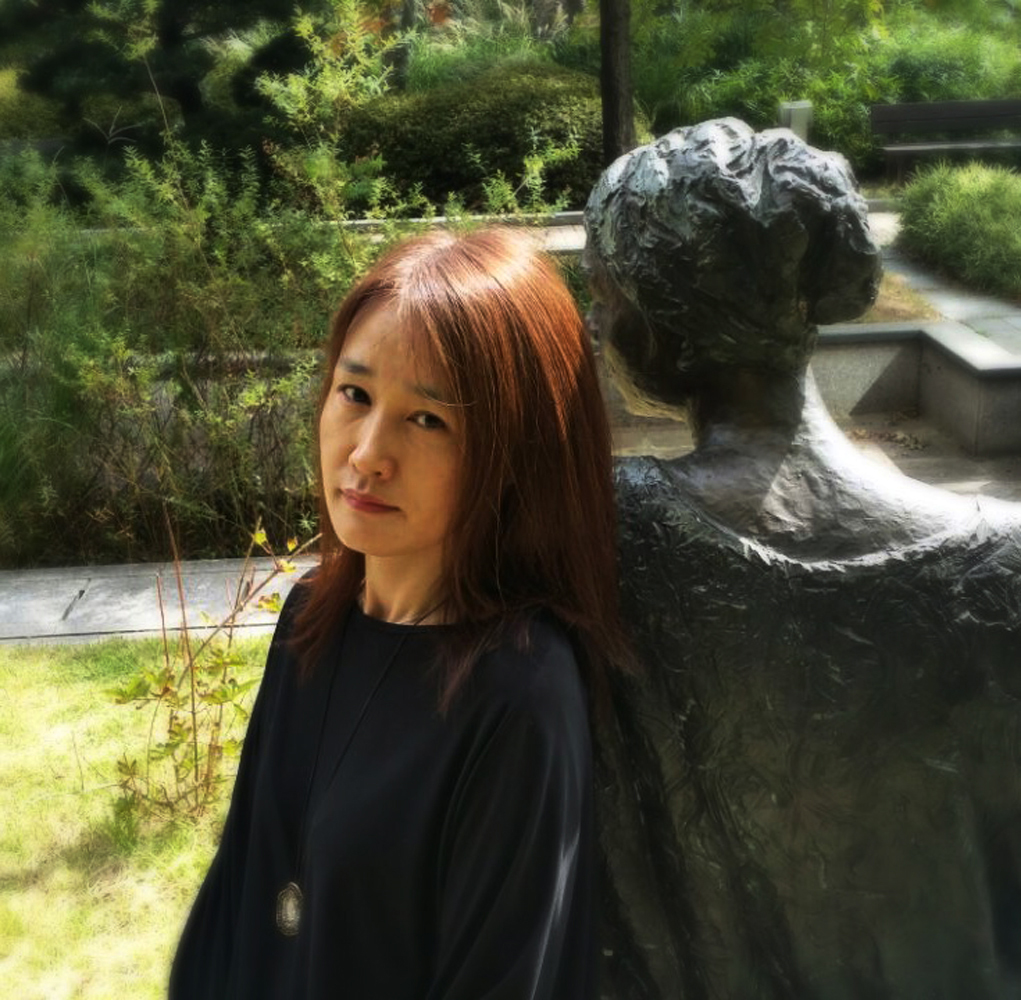