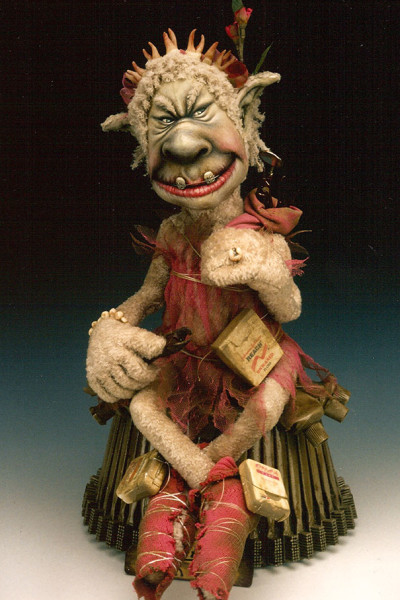 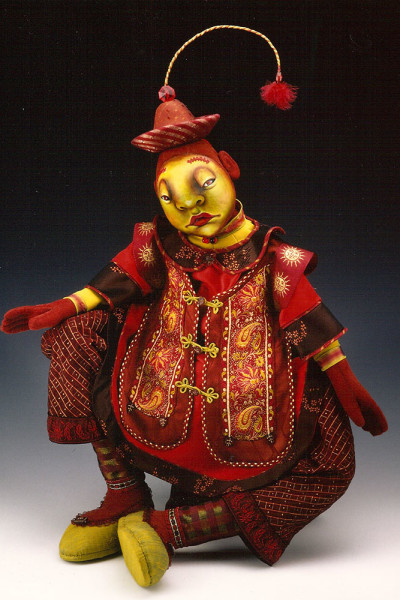 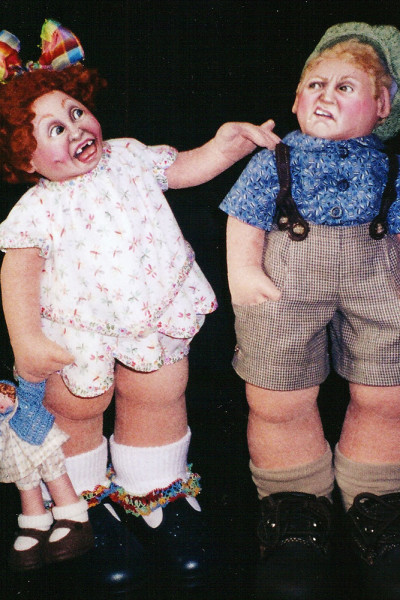 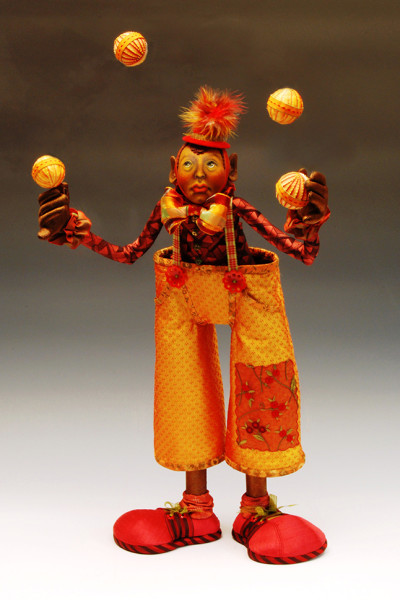 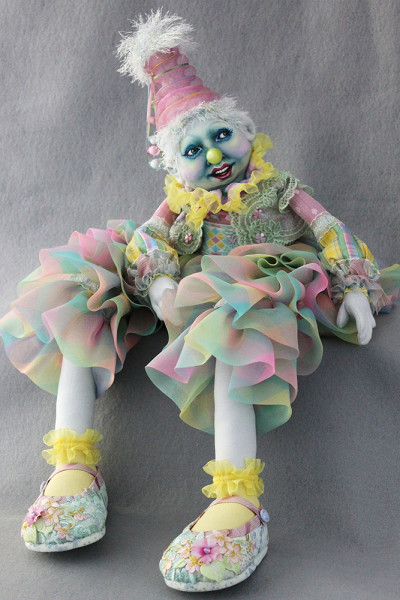 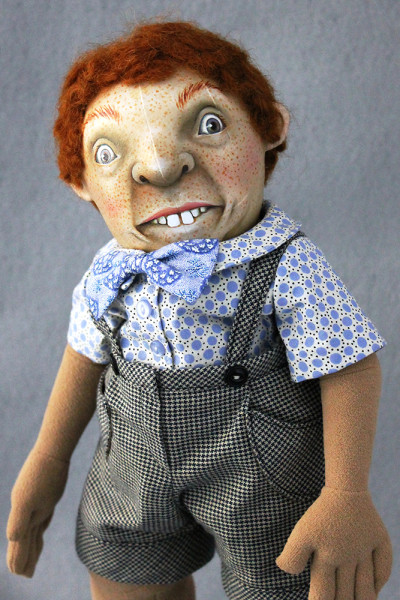 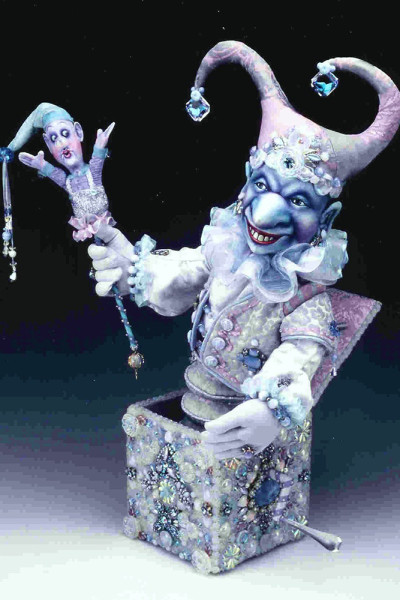 Jack in the Jewel Box 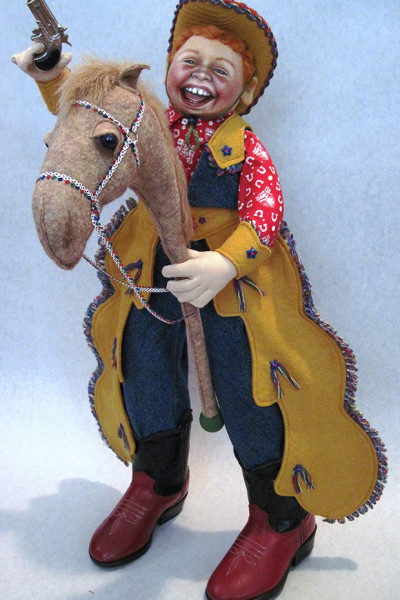 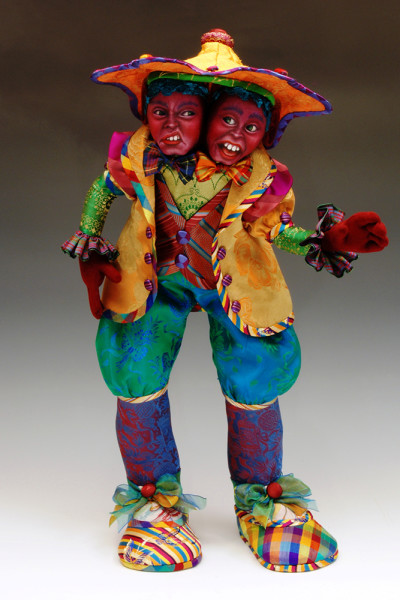 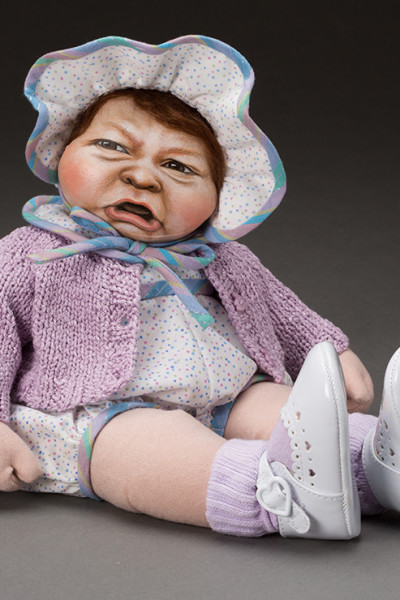 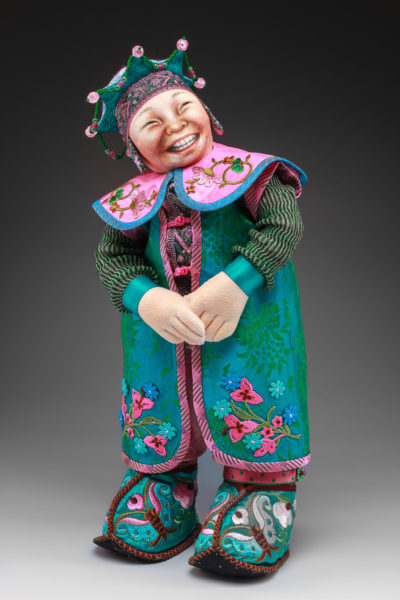 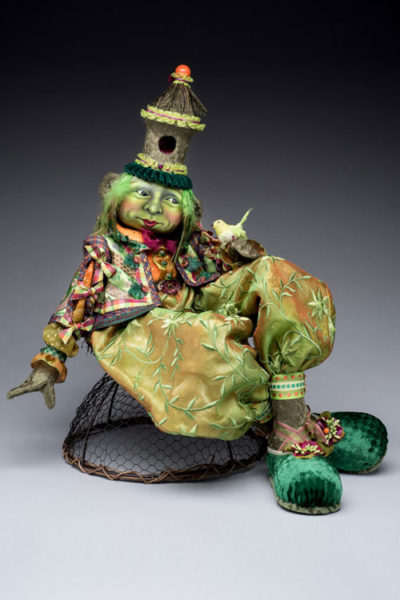 I started out as a fashion designer in New York City, but quickly became disillusioned by the lack of true creativity in the field. Then I studied nursing, attempting to put “creative” endeavors behind me. But my life took a new direction when I discovered a doll kit. Soon I was making original cloth dolls and selling at craft shows. I developed a pattern for a doll with a canvas head, and began oil-painting the faces, referencing quirky photos of children. Initially I made little “homely” kids with big feet and exaggerated proportions.

But when I saw how many colors the doe suede I use for flesh comes in, I soon branched out into creating clowns and other oddball creatures. I begin with a true-to-size sketch of a particular doll, usually with exaggerated proportions, as I find that pleasing to my artistic vision.  Then I draw a pattern from the sketch and sew it up in muslin to see how I like it. Since I like the possibility of movement, most of my dolls have a flange neck so the head can rotate in the socket. I often fill the body cavity with pellets so the dolls can shift poses as well.

Over the years I have tried all sorts of media, yet always returned to cloth, which I find soft, comforting and pleasing to the touch. All of my dolls combine the many creative elements that I love, especially my meticulously designed and crafted clothing. 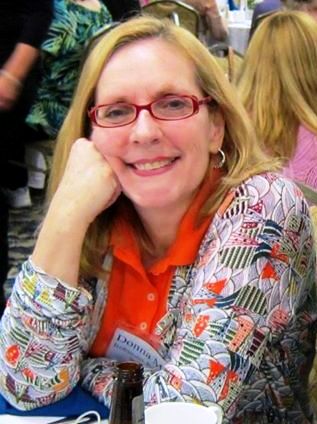