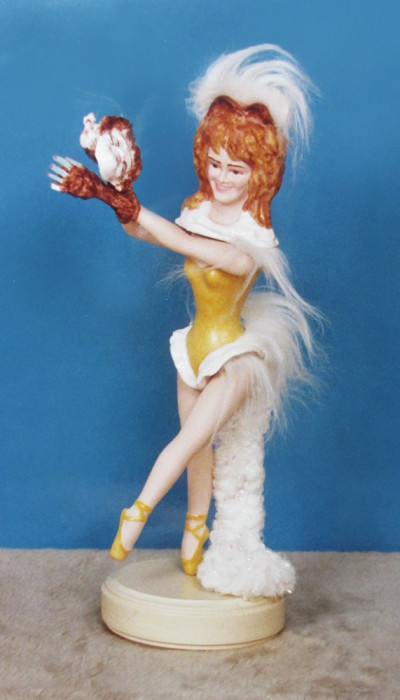 Ballerina Deborah Dancing to the Music of Cats 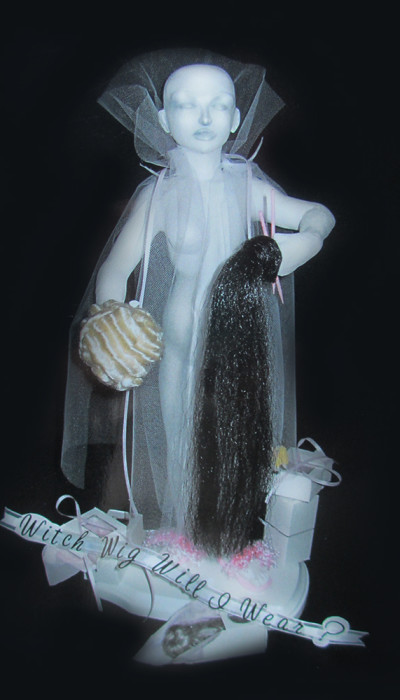 Witch Wig Will I Wear? 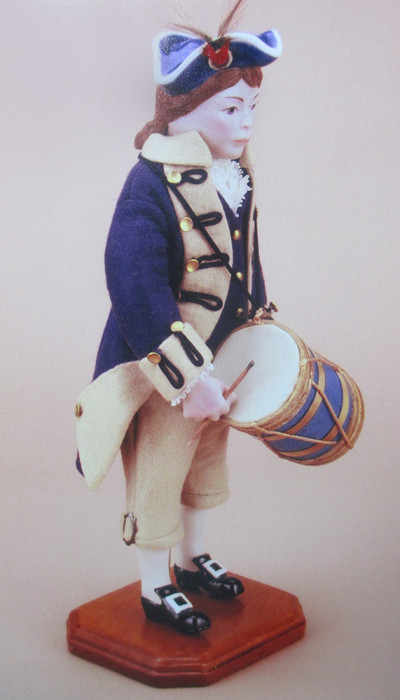 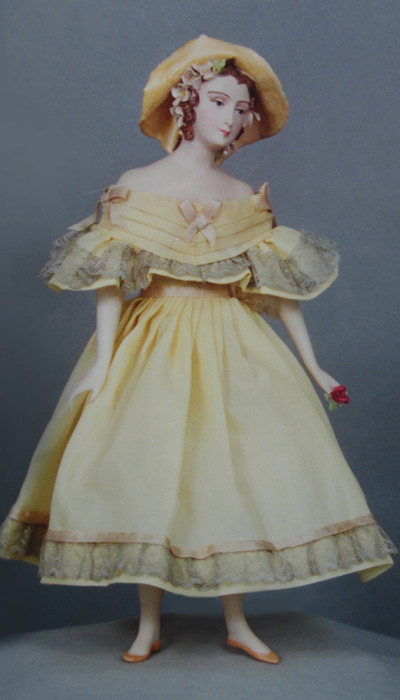 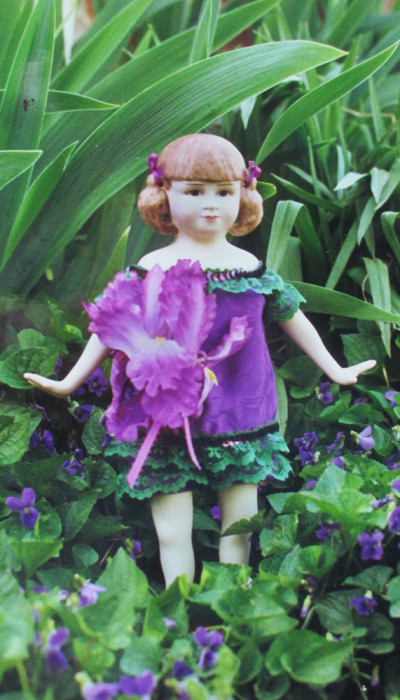 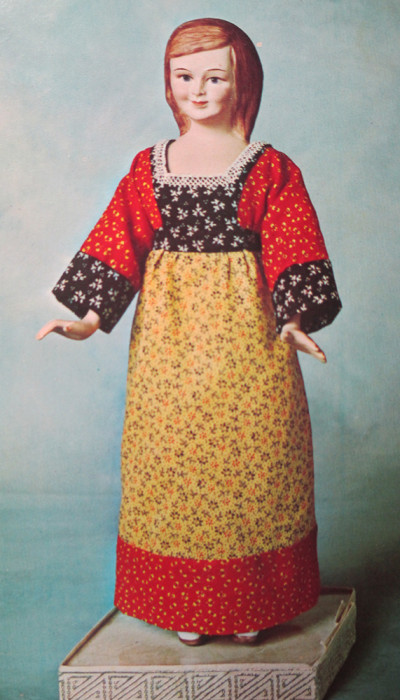 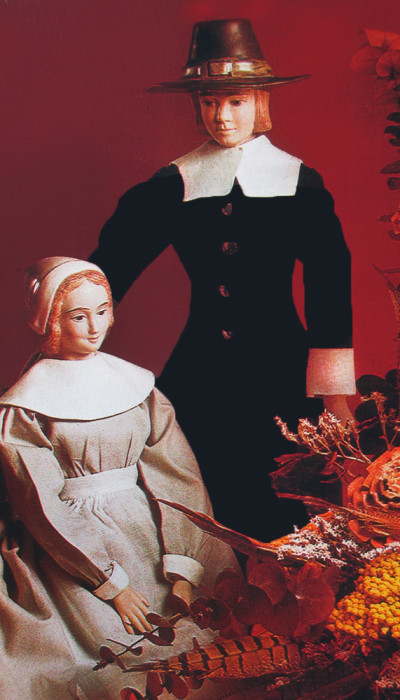 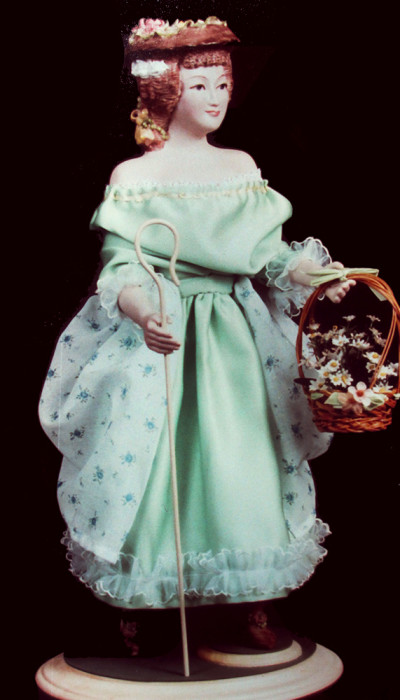 A Shepherdess of the Flowers

I became interested in art early in life; my posters received prizes, but my great interest was in modeling horses. I began attending doll conventions with my mother, Fidelia Lence (UFDC President, 1971-73) when I was 17, and my interest in dolls grew with each convention. My first doll, Miss Unity, a depiction of the Federation Emblem, was produced to benefit the UFDC quarterly magazine, Doll News.

After graduating with a degree in animal husbandry from the University of Massachusetts, I studied art at the Boston Museum of Fine Arts while working in the field of cancer research with animals. In 1959 I married classmate Donald Crosby, and we moved to Ohio to raise beef cattle. While there, I worked with a fine teacher to learn porcelain-molding and china-painting. After my son Dana was born, I returned to dollmaking. We now have three children and eight grand-children.

In 1967, I created an edition of 1,000 porcelain heads of my doll named Ye Boston Maid, given as the surprise banquet souvenir at the Boston UFDC Convention. My set of The Pilgrim Family was submitted to NIADA, leading to my induction as an artist member in 1968. I have attended 44 NIADA conferences, and I have enjoyed creating one-of-a-kind porcelain dolls ever since then-president Robert Tonner introduced Gallery Night at the 1994 NIADA conference in Atlanta. Over the years, NIADA and dollmaking have made for a very happy life. 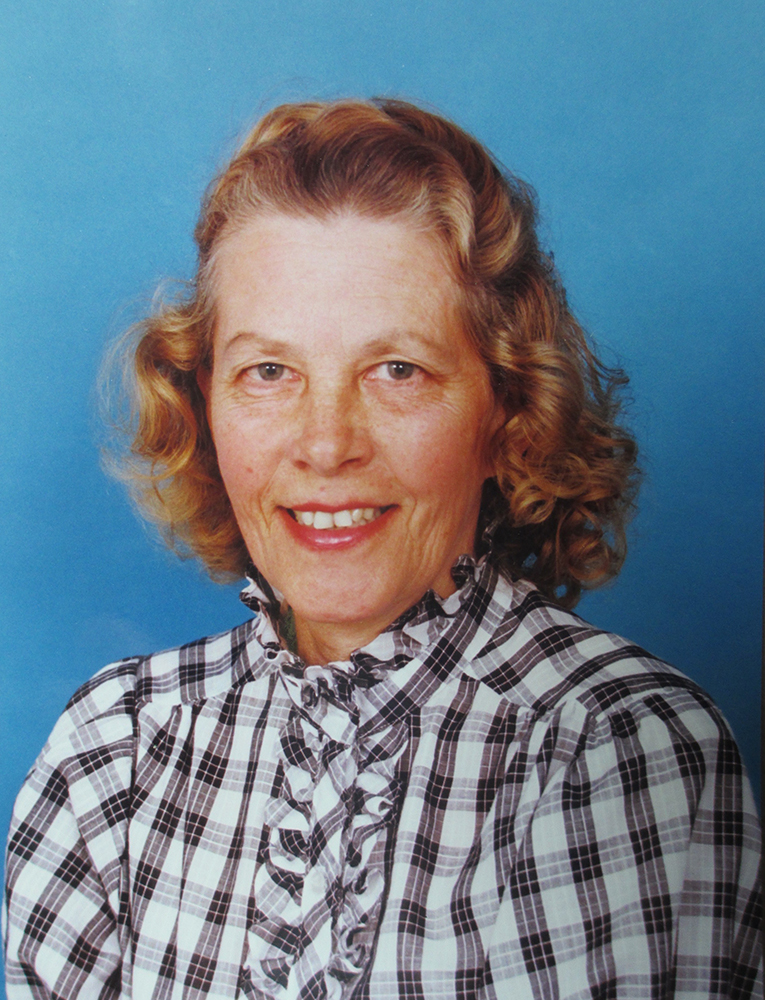